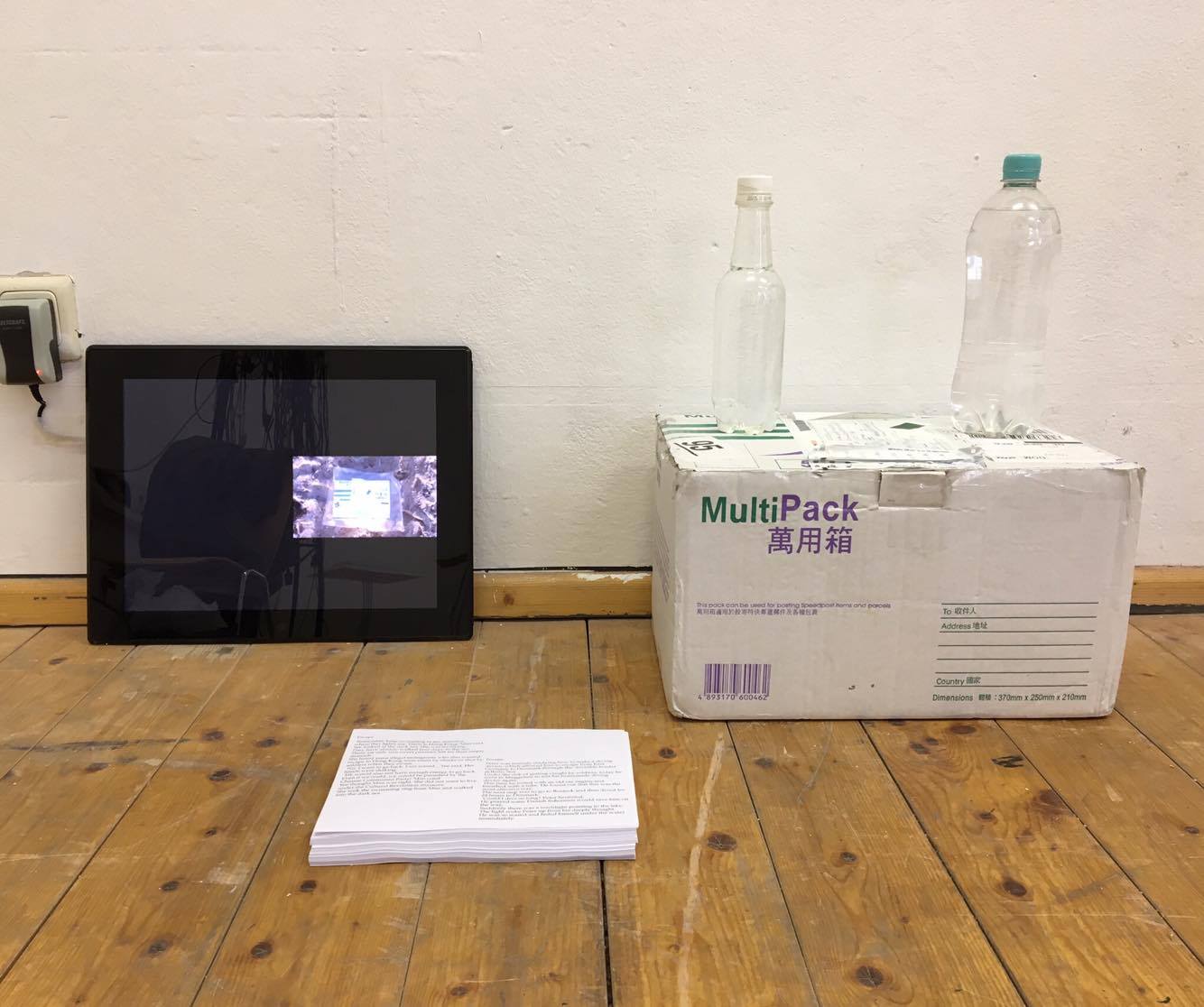 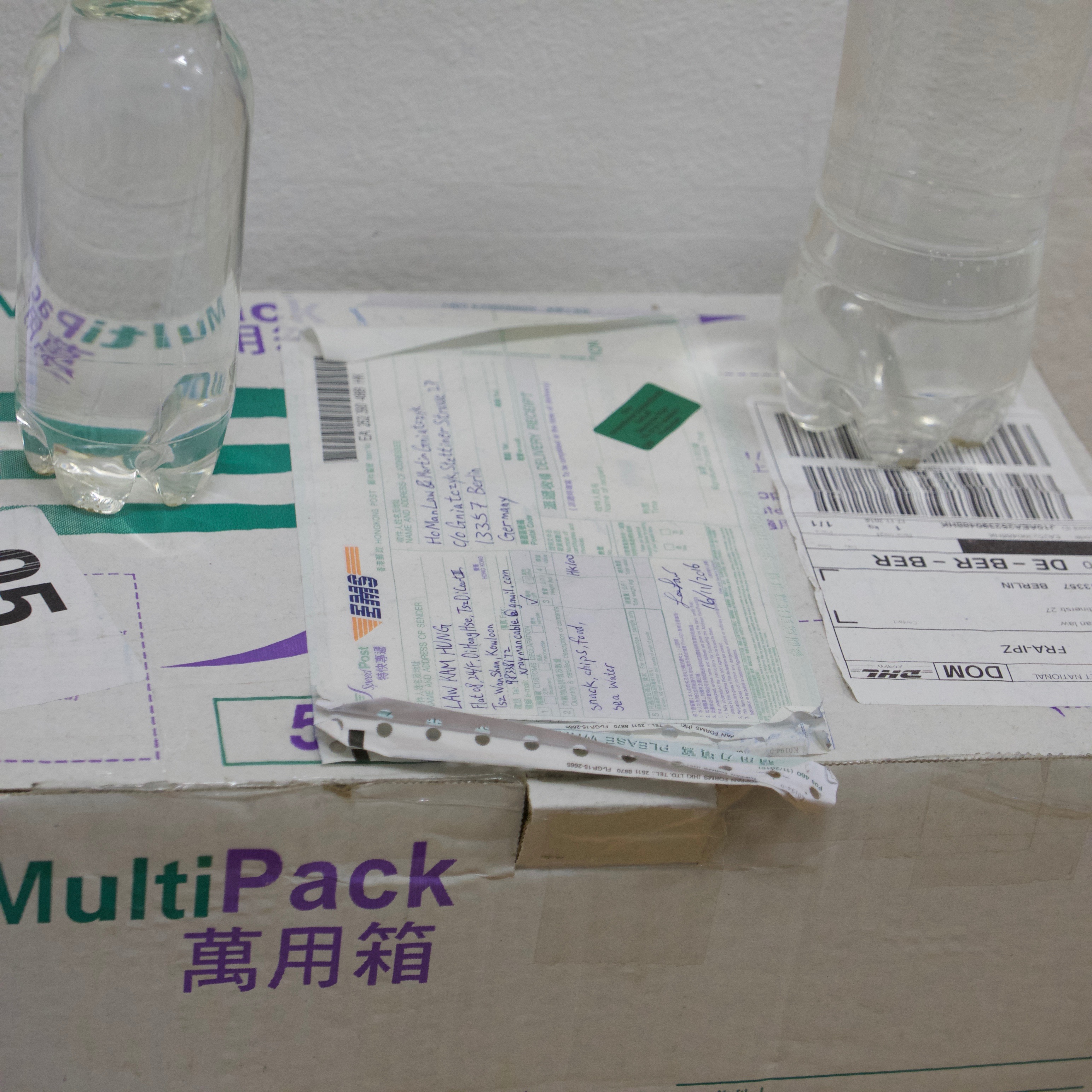 ‘Nostalgia is the noblest pain’

‘Sea project’ is inspired by a wave of nostalgia for my homeland- Hong Kong since I moved to Berlin, Germany two years ago. Given the geographical location of Hong Kong, she is surrounded by deep waters. Berlin, on the contrary, is an inland city and a sea is lacking. Life in Germany has been wonderful for me – great experiences gained, inspirations gotten and changes in life encountered. However, a sea is missing in Berlin.

The project also covers stories of the two seas. Years ago, the Chinese escaped from the Communist Party by swimming from Mainland to Mirs Bay, Hong Kong; while Baltic Sea was where east Germans escaping from the DDR would pass by while they swam from Rostock, Germany to Denmark. The similarity between the two seas is a destiny, connecting the two of them together.

During 50s and 70s, over two million Chinese refugees escape from Mainland China to Hong Kong. Most of them were farmers, students and even soldiers. They escaped to Hong Kong because they did not want to live a life under Cultural Revolution, unemployment and famine in Mainland China. They were attracted by Hong Kong’s economic development and higher living condition. During the escape, the refugees suffered from hunger, dehydration and exhaustion. Most of the illegal immigrants were eaten by sharks when they were swimming to Hong Kong and some were killed when they got caught by British Gurkha or Chinese soldiers. One of the popular swimming routes from Mainland China to cross the British border was starting from Shenzhen, China to Mirs Bay, Hong Kong, where many sharks were living inside the bay. If they got caught on the way, they would be repatriated back the Mainland China. The Communist Party would regard them as betrayers and torture them. Once they started, they could not stop. Without a map, they barely knew the direction to Hong Kong. They just kept swimming to the direction with bright lights and left the darkness of homeland behind. My grandfather was also one of the Chinese refugees. When he arrived Hong Kong, he was rescued by my grandmother. Many old generations of Hong Kong people nowadays were swimming from Mainland China to Hong Kong. In my video, I have asked my father to collect the seawater from Mirs Bay and send the water in a parcel to my current living country, Germany. This is a journal for me to deeply understand the root of myself. The narration of the video of the Hong Kong part is a Chinese immigrant, Law Tim Chai, who escaped through the sea to Hong Kong. The sea means a hope for him to have a better life but also his fear to survive.

After I have received the parcel from Hong Kong in Germany, I bought the parcel to the Baltic Sea, Germany. During 1961 to 1989,when Berlin Wall separated East Germans from West Germany, around 5,600 East Germans tried to escape GDR through Baltic Sea. Unfortunately, only less than 1,000 succeeded. They flee to other countries because of the severe economical and political situations in East Germany. As the border of Baltic Sea between Rostock, Germany, and Denmark is invisible, escaping through the sea had a bigger chance of survival than escaping through the Berlin Wall but also more dangerous. The color of Baltic Sea is especially light due to low salt levels. This made the escapers visible to GDR soldiers. Using boats at Baltic Sea was strictly forbidden10 and 27 watchtowers were built along the coastline line. The refugees used self-made swimming or submarine devices to escape through the Baltic Sea or just swam non-stop for 24 hours. In the video, I had an interview with a West German, Thorvald Greif, who has built a boat in 1974 in order to save his wife and two daughters from GDR and then fled to a Danish island, Bornholm, which is located 130 km from Usedom, Germany. 12They planned to meet at the Baltic Sea but unfortunately the plan was fail and they got arrested. Fortunately, the family reunited in 1976 in West Germany.

I have found that the historical events between Hong Kong and Germany were surprisingly similar. Both people were trying to escape from Communist Party or GDR through the sea. Thus, I poured some Hong Kong seawater into Baltic Sea, Germany. Moreover, at the end of the video, I brought the seawater from Baltic Sea, Germany to Denmark, where I mixed the seawater of Germany and Denmark and hopefully could realize the wish of Greif. Two seas and three places are connected symbolically in my video.

The second video of this project is ‘mare nostrum’, which means ‘our sea’ in Roman. During the Interview with Abdul Alnesser, a Sryian refugee who escaped to Germany through Aegean Sea. The whole escape route is around 3400 km. During the escape, he took a boat from Samos Island, Turkey to Greece and shared the terrify experience in the video. Just next to the Aegean Sea, according to UNHCR, more than 1,500 refugees died when they across the Mediterranean Sea in 2018, which makes the Mediterranean Sea and the surrounding seas the deadliest sea area in the world. Moreover, the Italian government prevents NGO to save refugees at the sea. This is a sad sea, which contains huge amount of dissolved human particle. In the video, I went to the Aegean Sea to collect the seawater. The laughter of the tourists around the beach simply states that this sea is served as a happy vacation place for tourists. However, the escape story from the refugee reminds us that this sea is a symbol of high risk of dying to them rather than a paradise. The picture of the beautiful sea makes a huge contrast with Abdul’s narration and strengthens the sadness of the sea.

This project is still ongoing. Every sea has different stories, but yet similar. This journey of seawater collection will allow me to rethink the connection between the ocean and myself and the relationship between nature and men.

Do asked no wawa 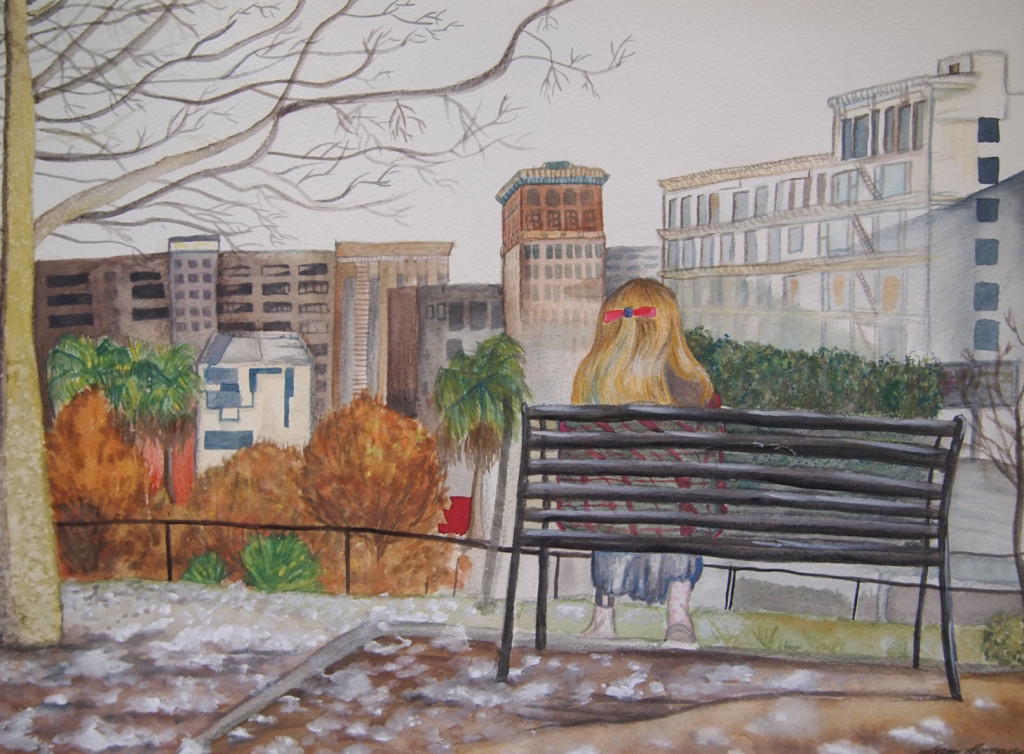 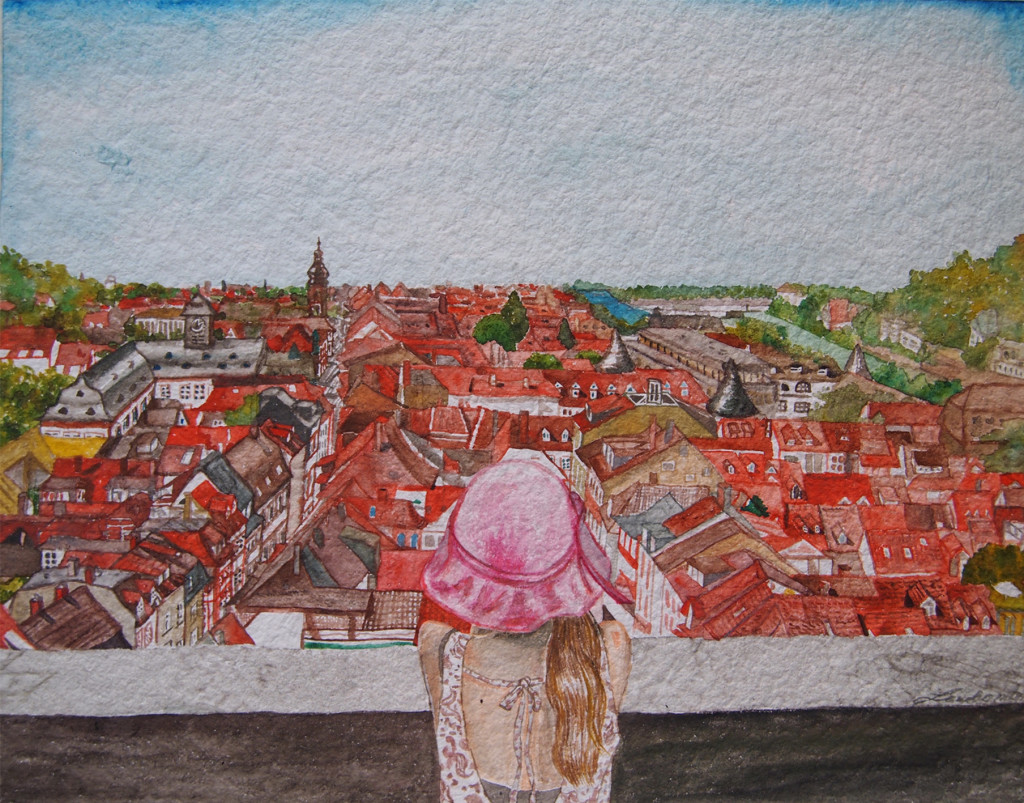 The girl on a high castle

Law Ho Man (b.1992) is an independent artist from Hong Kong. She is now working and living in Berlin. She received her Bachelor in Fine Arts (B.F.A.) at Chinese University of Hong Kong in 2014. Her works examine about identity, race and language by creating videos. Her works has been exhibited in various institutions in Hong Kong and Berlin. 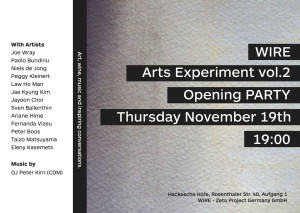 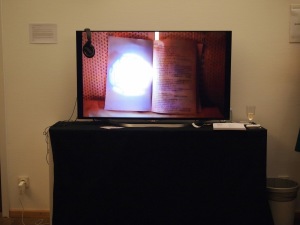 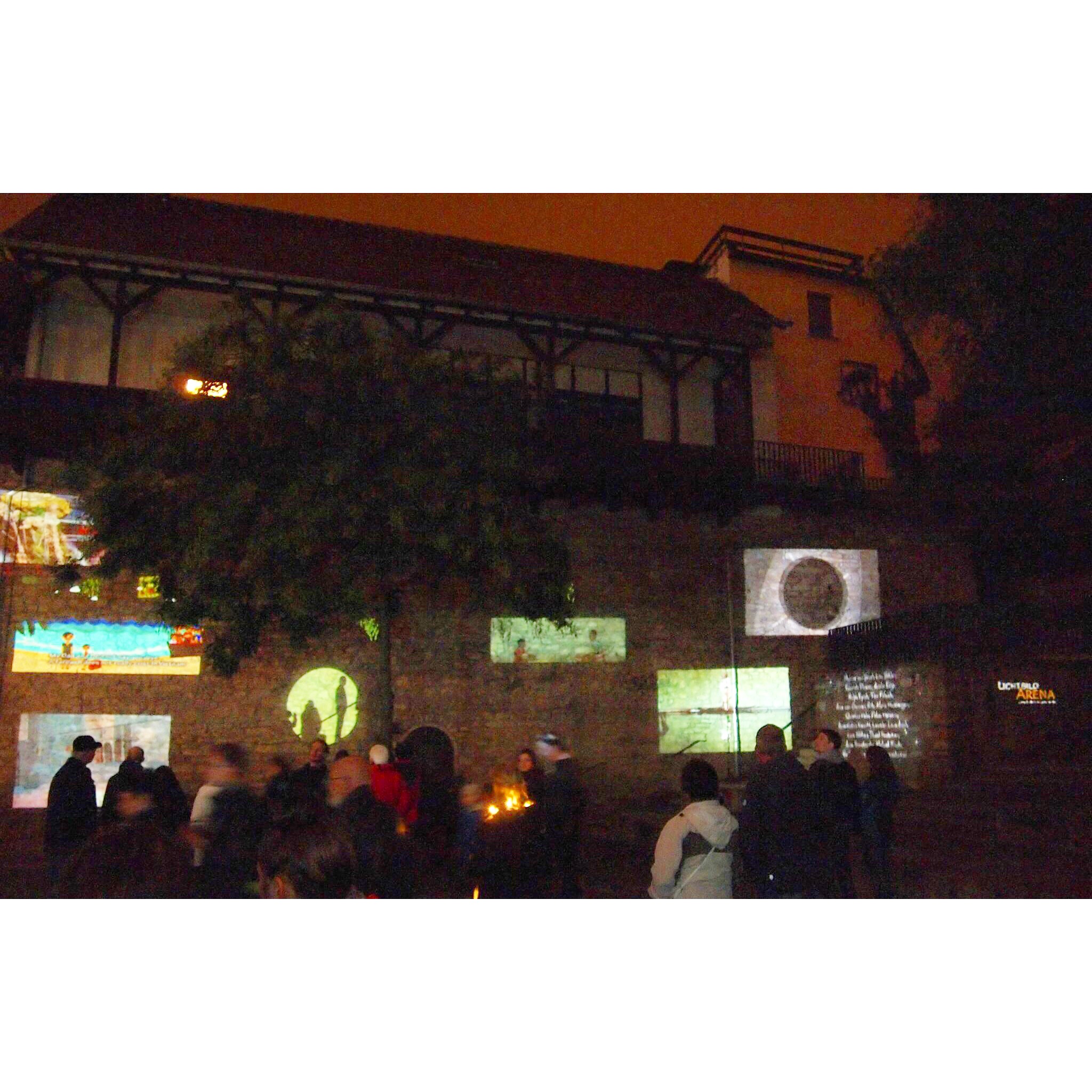 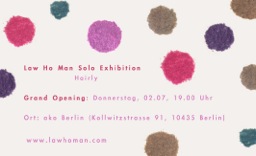 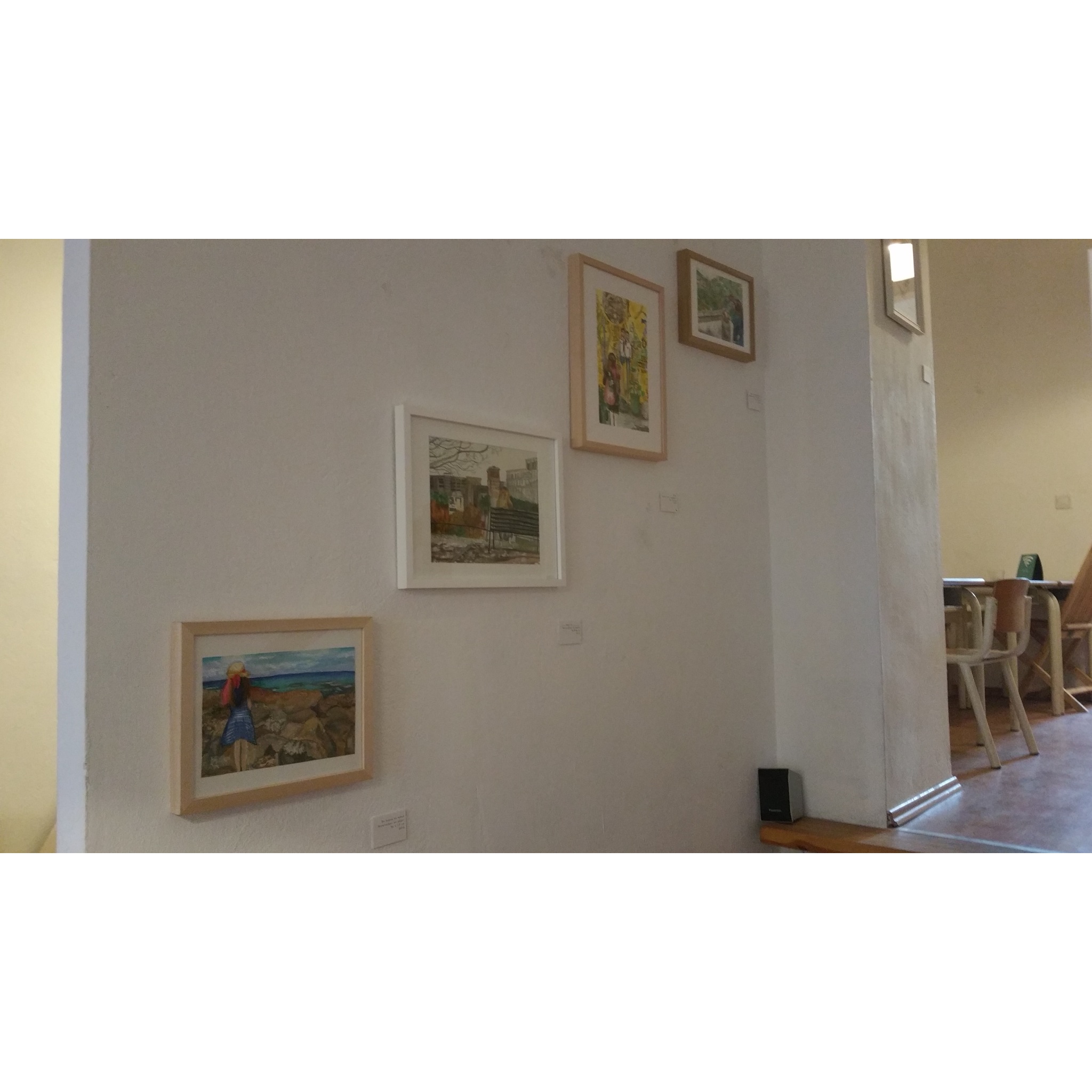 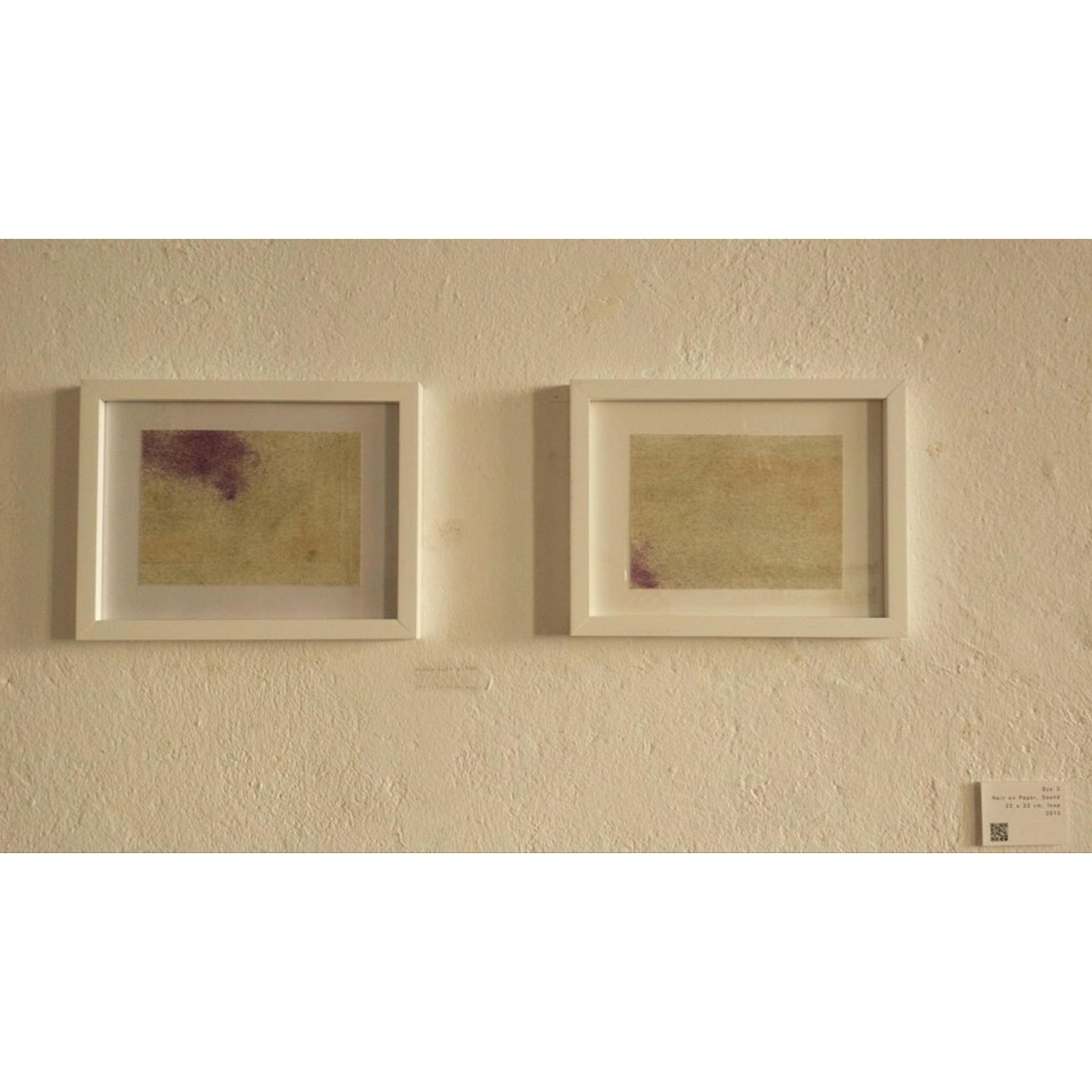 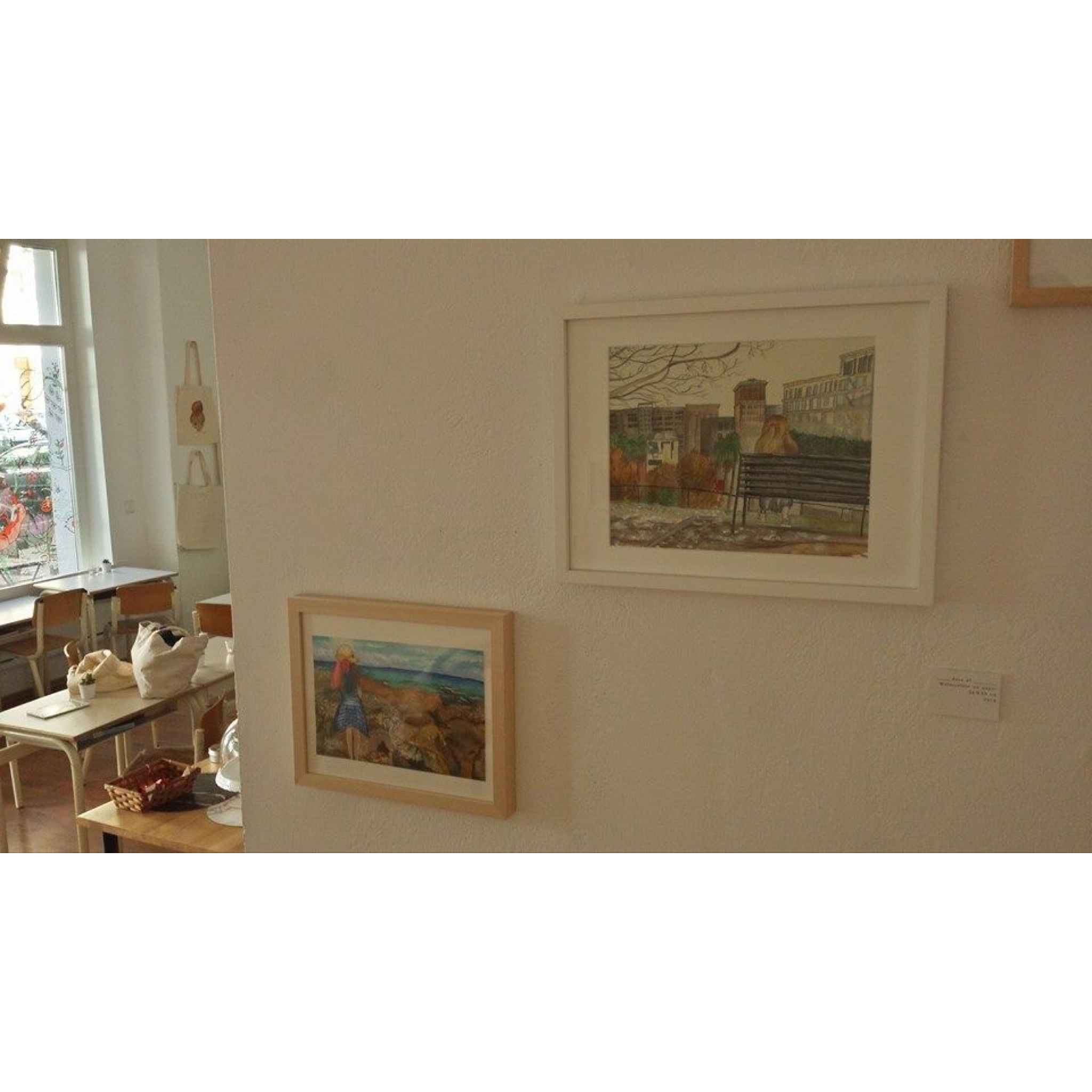 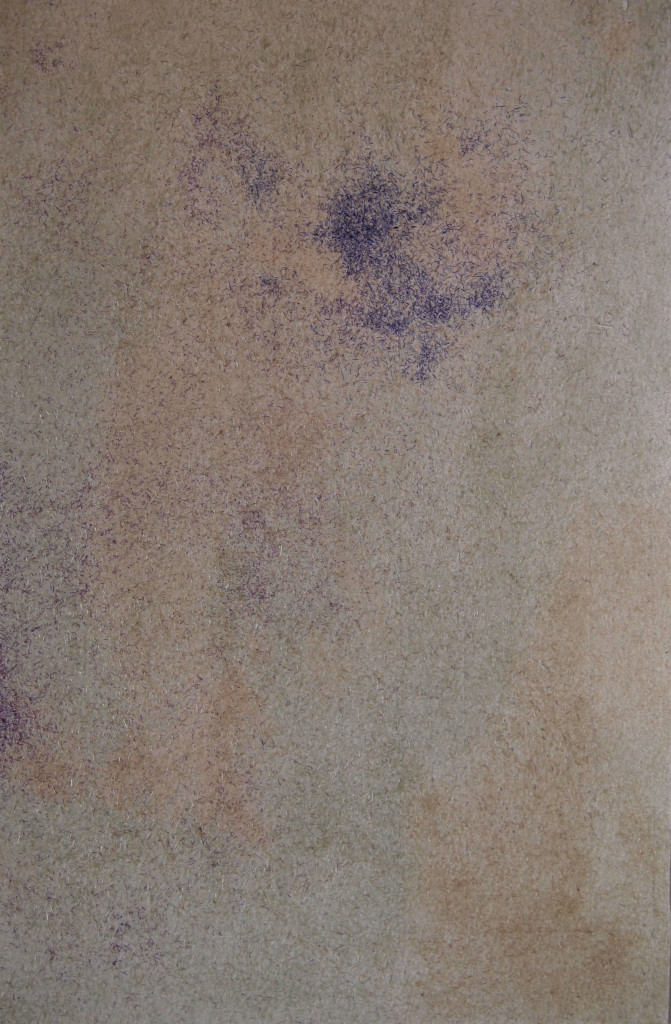 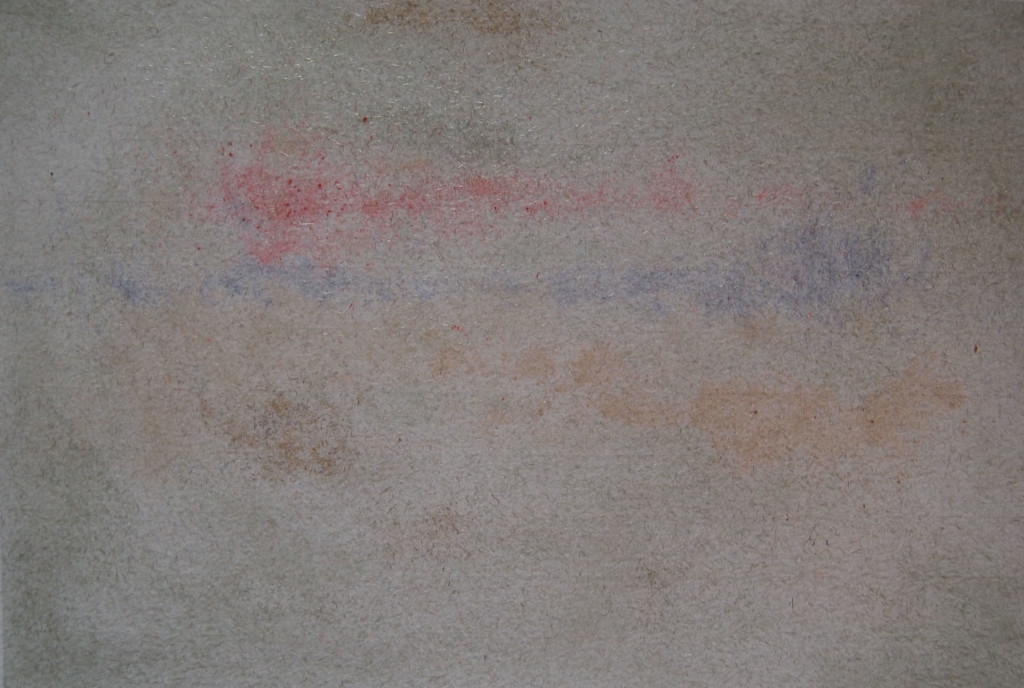 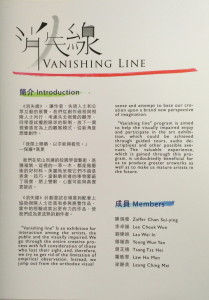 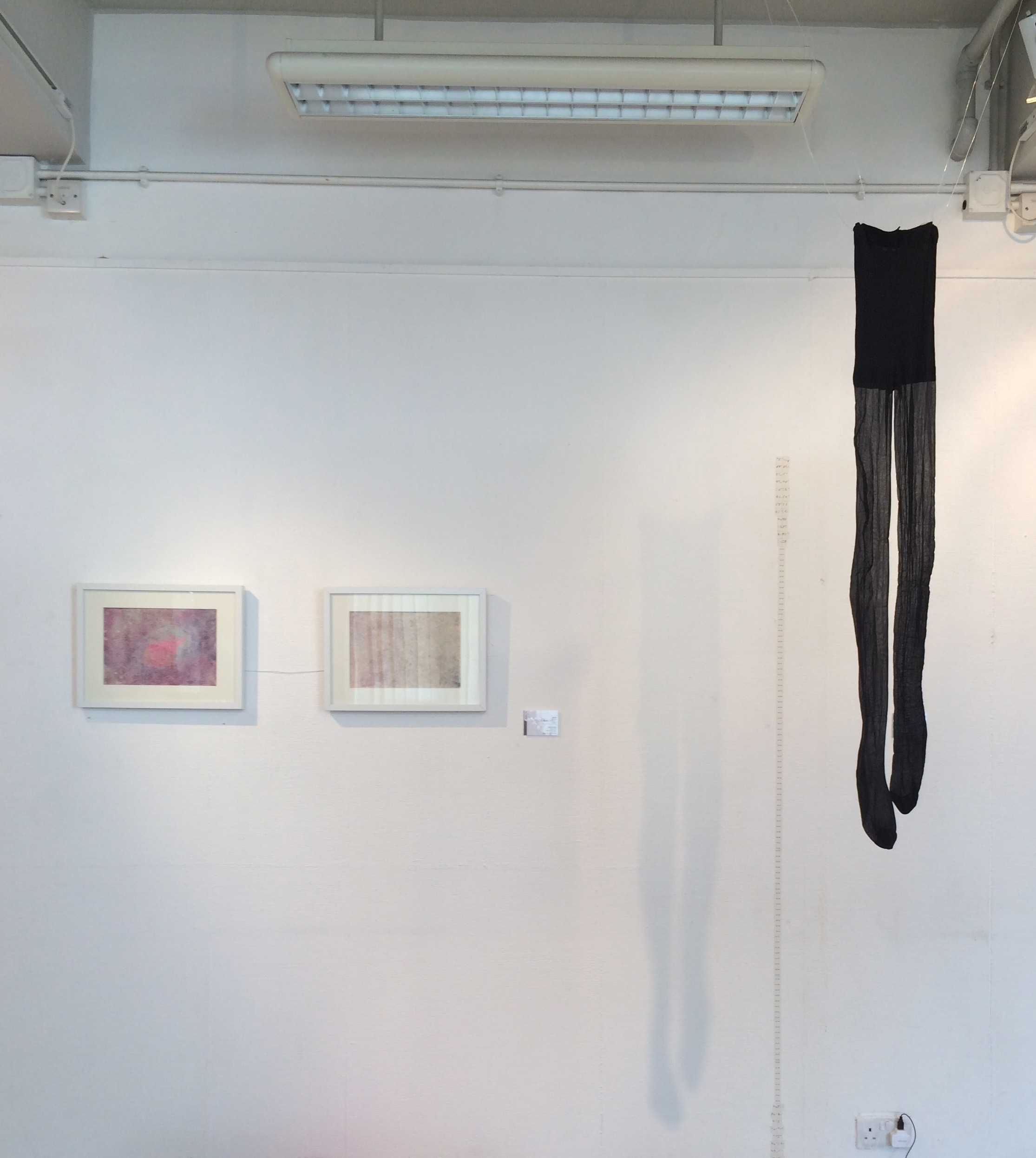 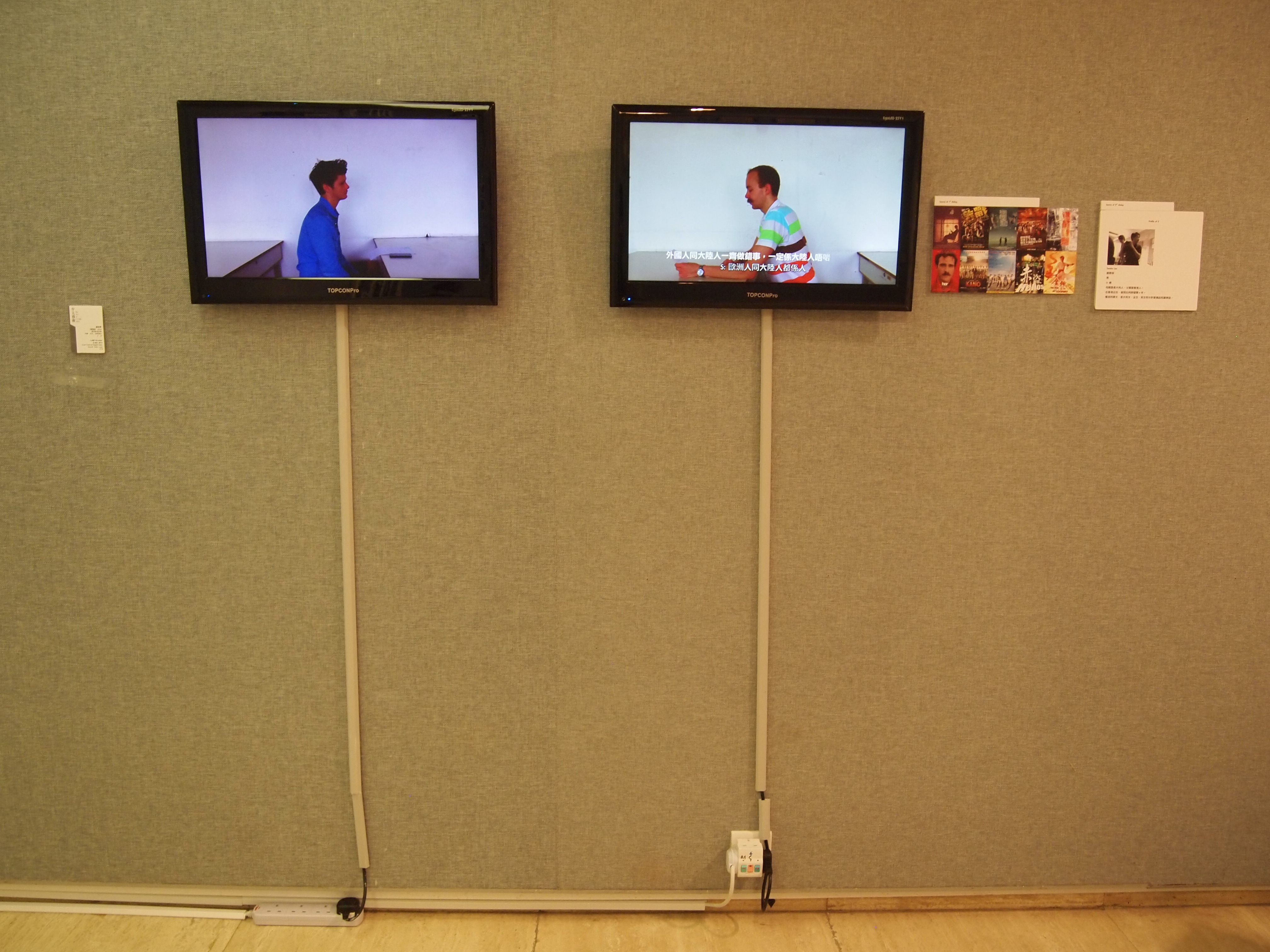 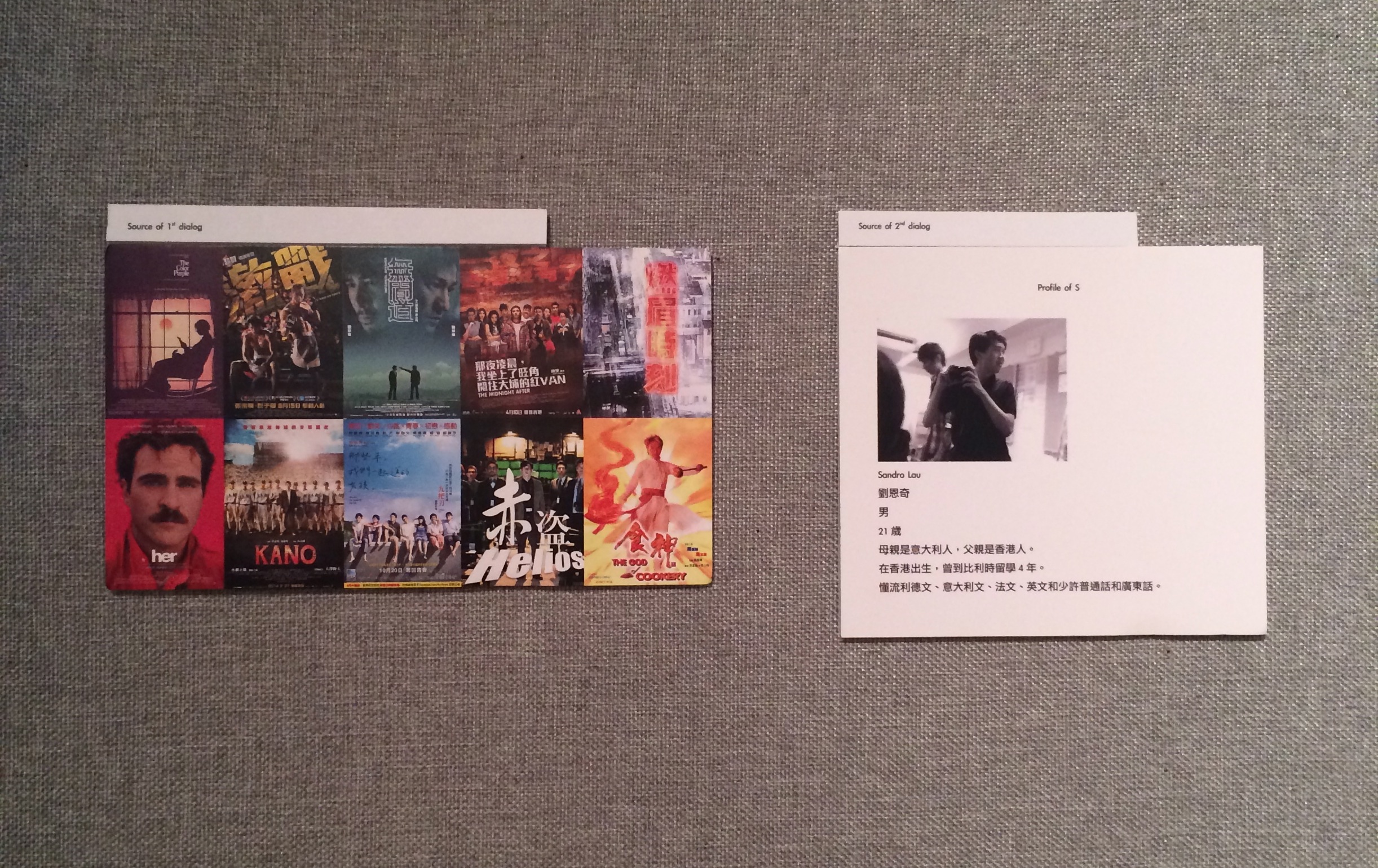 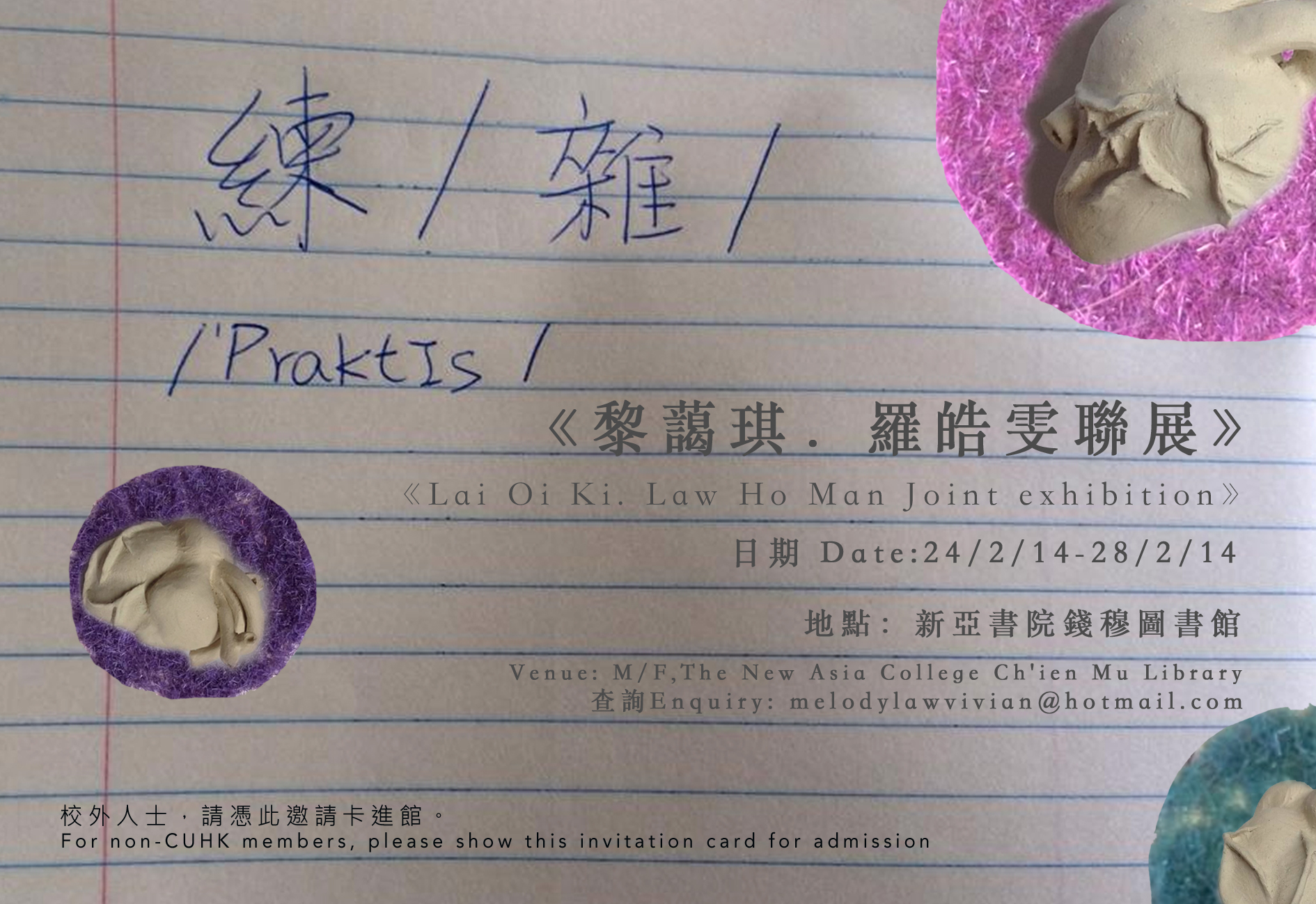 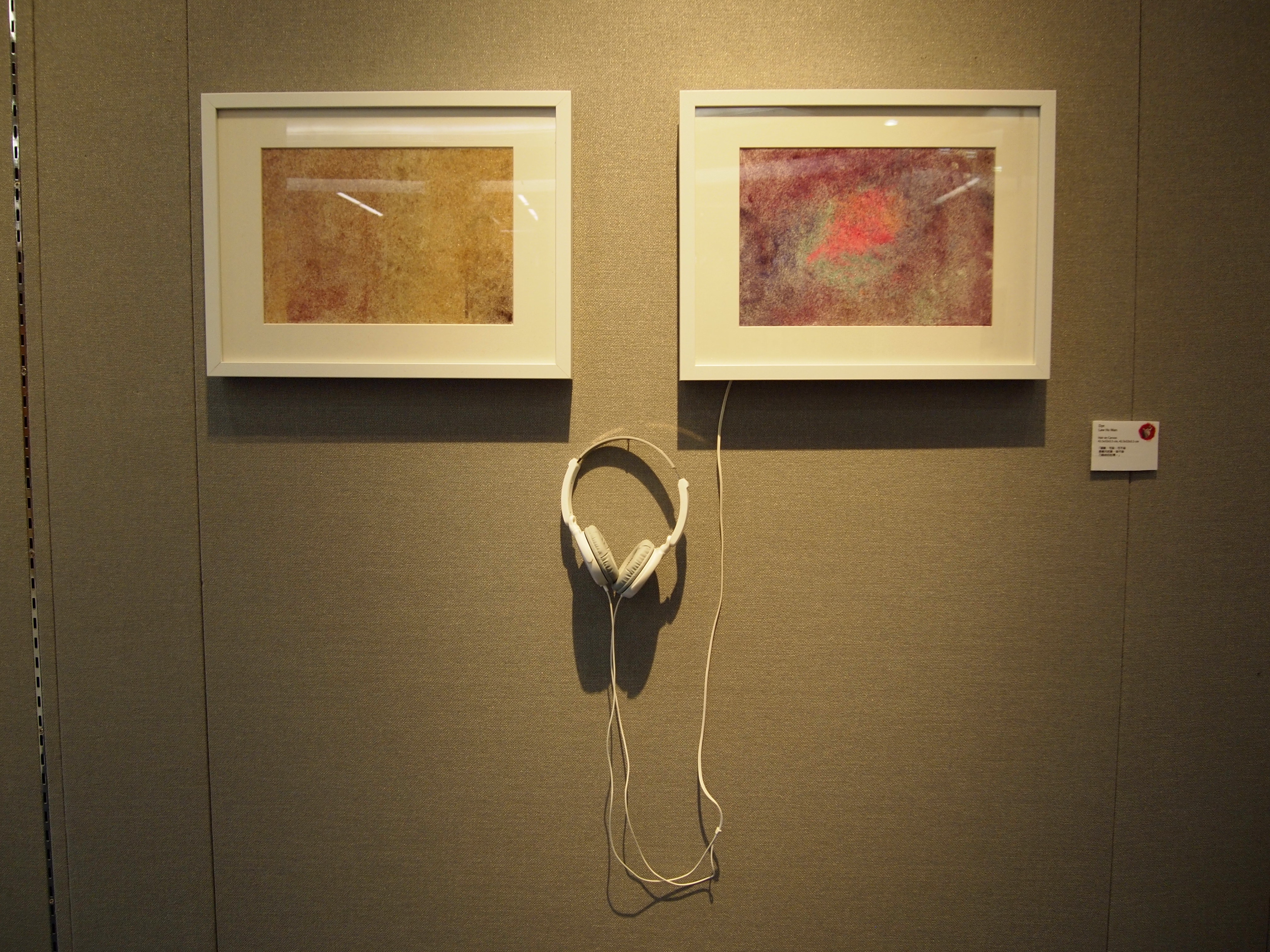 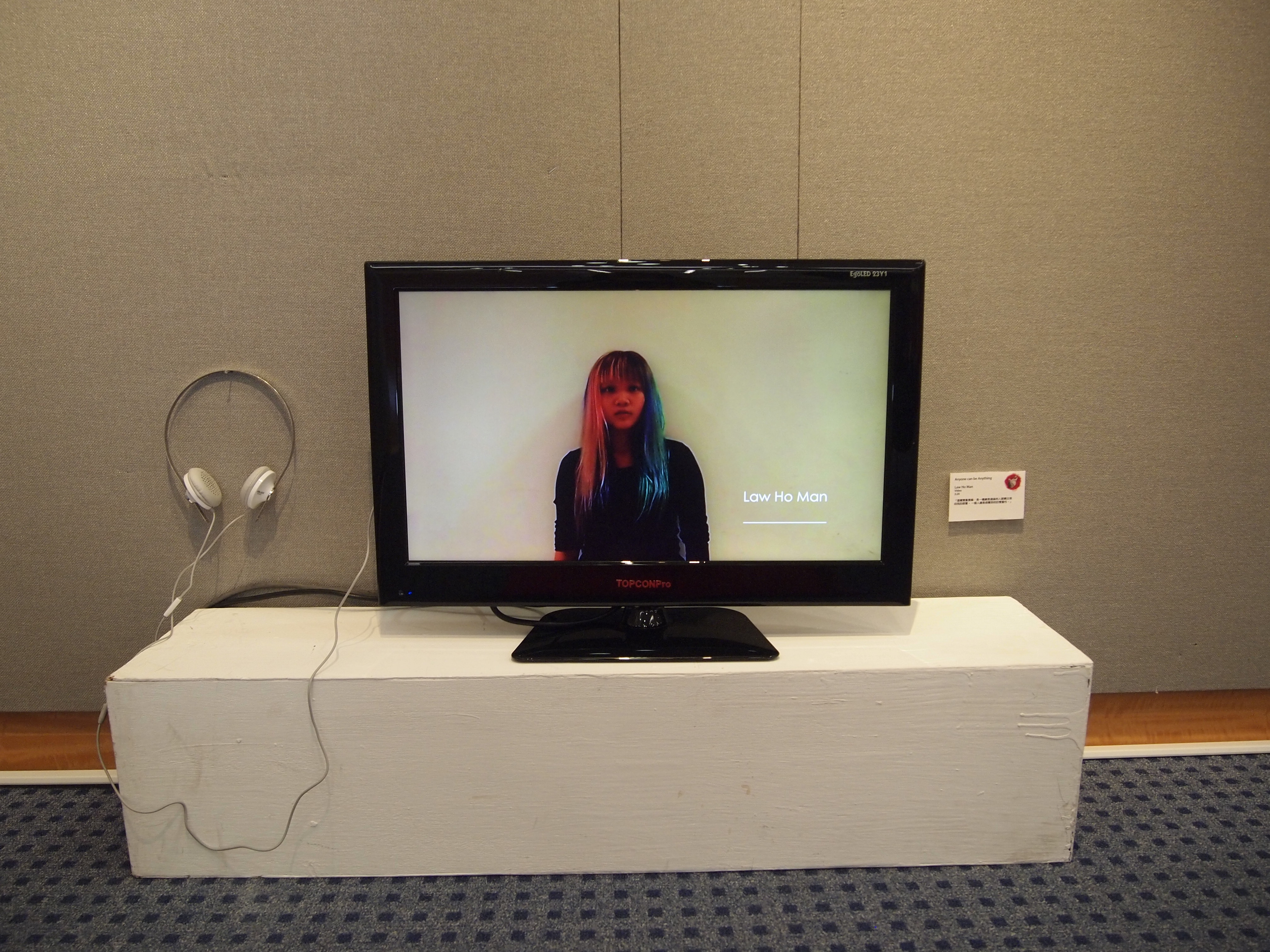 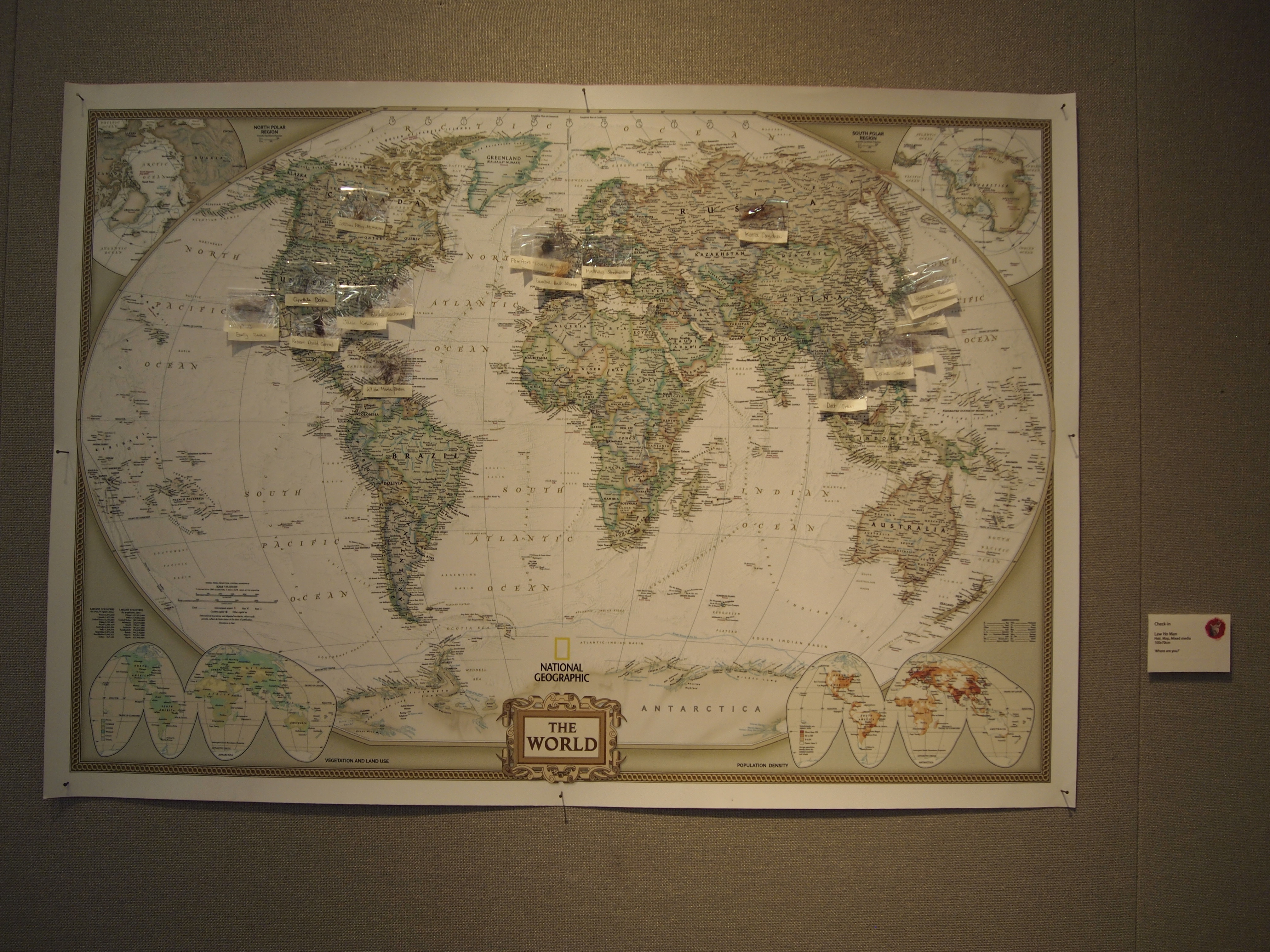 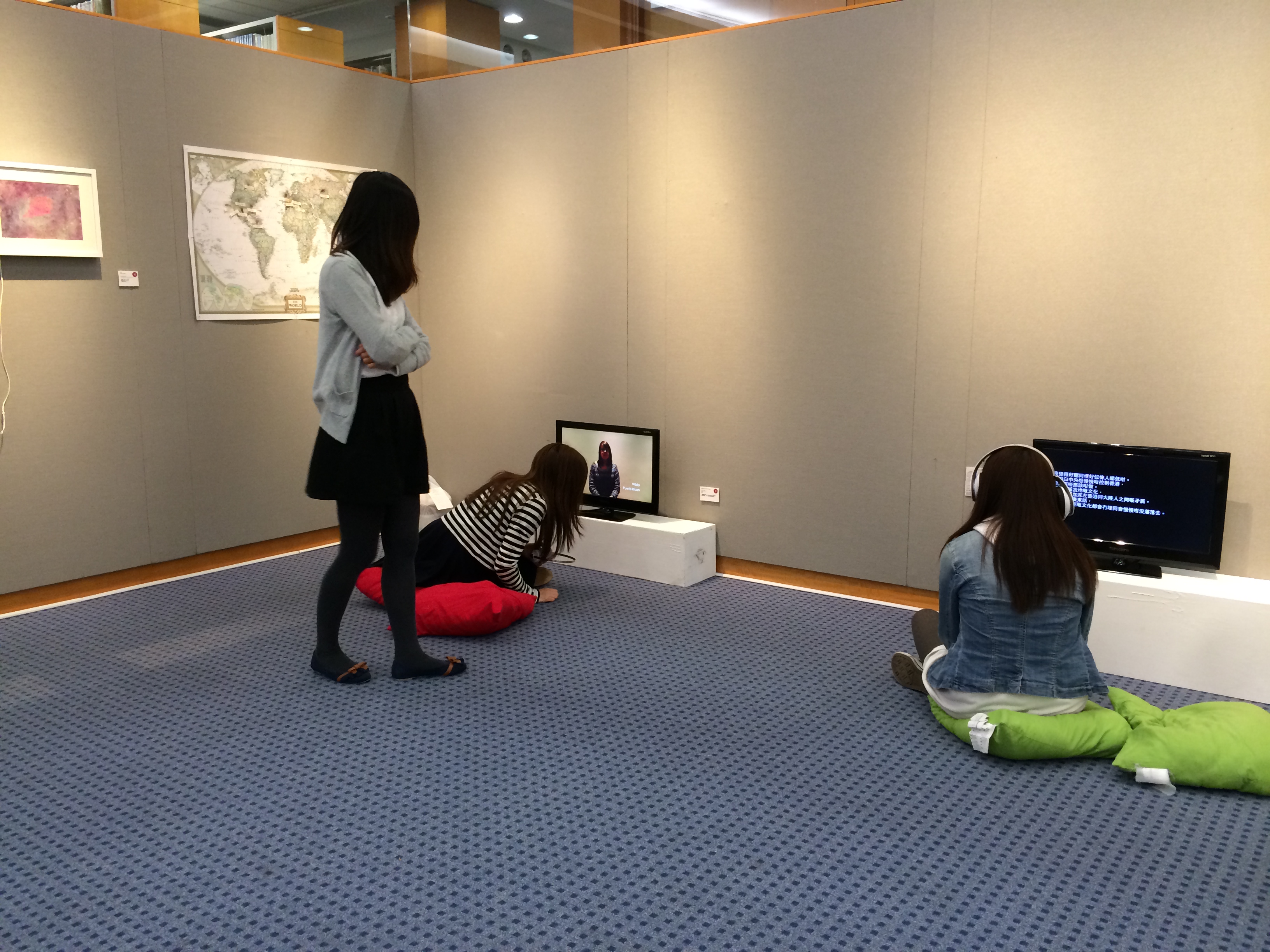 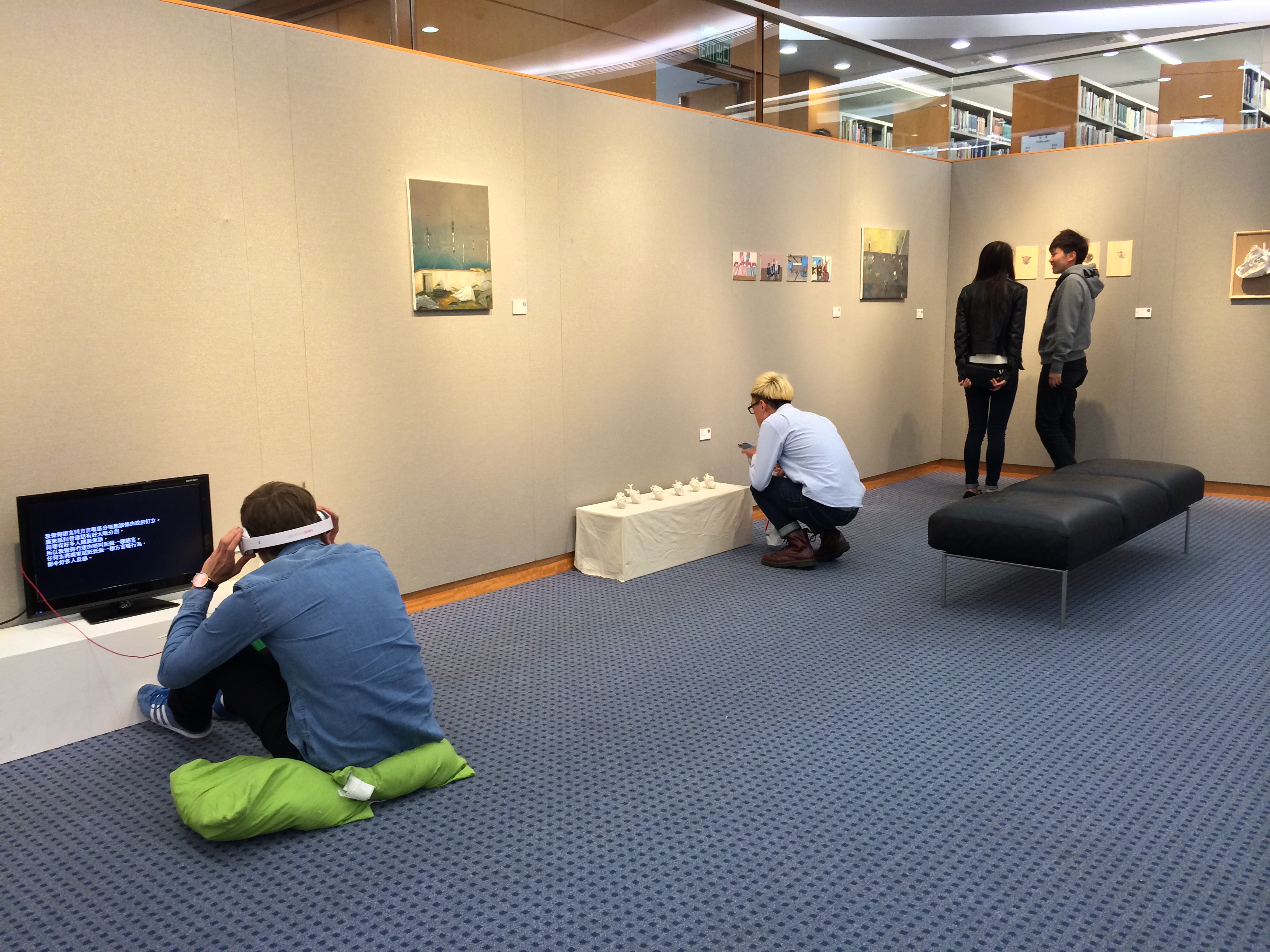